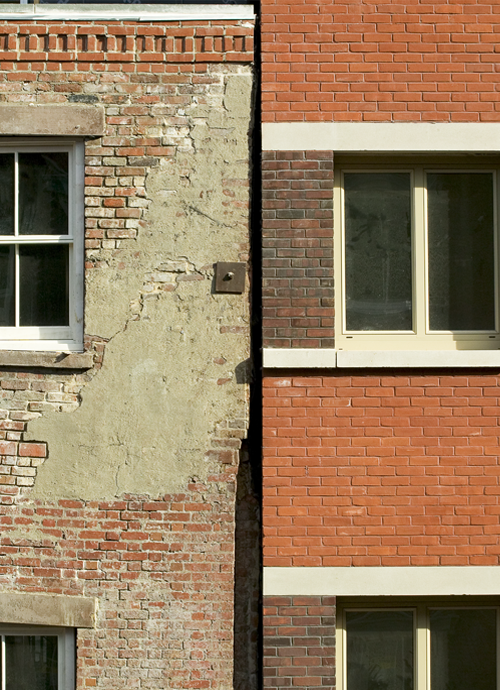 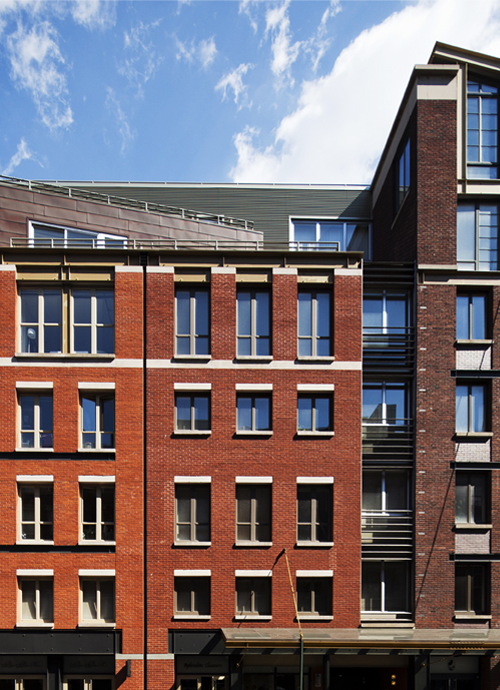 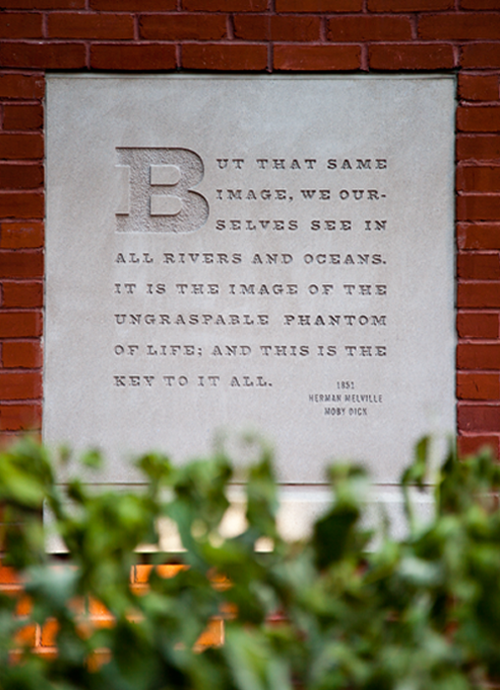 Historic Front Street is a unique New York neighborhood that embodies the best of the past, present and the future in a small, sophisticated and diverse neighborhood. Historic Front Street preserves almost an entire City block, and with it, a rare piece of the cultural, economic and architectural history of our City. It is the largest historic preservation project in New York City to incorporate sustainability as an integral part of its design, construction and operation.

The mix of old and new energizes the district and proudly displays its history as an evolving and adapting community that is as vibrant today as it was 200 years ago.

As the City grew from a small Dutch trading outpost at the very tip of Manhattan to a major colonial city, waterfront access became increasingly important. During the early 18th century, the waterfront on the East River was cleared of obstructions and the shoreline straightened to enlarge and improve docking facilities. Piers were built to increase river frontage and later, these piers were filled in so that new piers could be extended to even deeper water.

The original shoreline was in the vicinity of the current Pearl Street. Over time, as earlier piers were filled in, first Water Street, then Front Street and later still, South Street were laid out. These new streets fronted deeper water that could accommodate the Clipper and Tall Ships of the 19th century. Heavy wooden mats were laid on top of the landfill and these mats remain in place, in remarkably good condition.

The shipping industry and the port were the engine of New York’s early economy. The East River waterfront was the center of commercial and passenger activity for much of the country until the late 19th century, a time of extraordinary energy that remains a defining characteristic of the City.

As the Port moved to the deeper water on the Hudson River, the East River waterfront began one of its frequent makeovers as other seaport uses moved in. By the mid-20th century, The Fulton Fish Market had become the dominant factor in this portion of the port. Other buildings were used for a variety of other purposes, some less than honorable. The middle of the 20th century was not kind to this area, but as New Yorkers began to appreciate the older, historic neighborhoods, interest in this area began to grow and revitalization began.

Historic Front Street anchors the restoration of the Seaport North in a manner that respects the character, scale and history of the port while becoming an important part of a revitalized 24/7 downtown that has seen extraordinary growth over the last decade. Lower Manhattan is now one of New York’s most desirable residential neighborhoods with a vibrant mix of housing, shopping, parks and cultural attractions. The addition of the Fulton Street Transit Center and World Trade Center Transit Hub makes the neighborhood the most convenient to public transport in the City.

DWELLING UNITS INCLUDE FEATURES FOR PERSONS WITH DISABILITIES REQUIRED BY THE FHA.
All illustrations and images are artists' renderings and are subject to change without notice.

Durst relies on cookies to collect and process data. We may use this data to determine what content or advertising may be of interest to you. By clicking "I ACCEPT", you agree and allow all cookies to be placed. You can opt out at any time here. For more information about these cookies and the processing of your personal data, see our Privacy Policy and Cookie Policy.